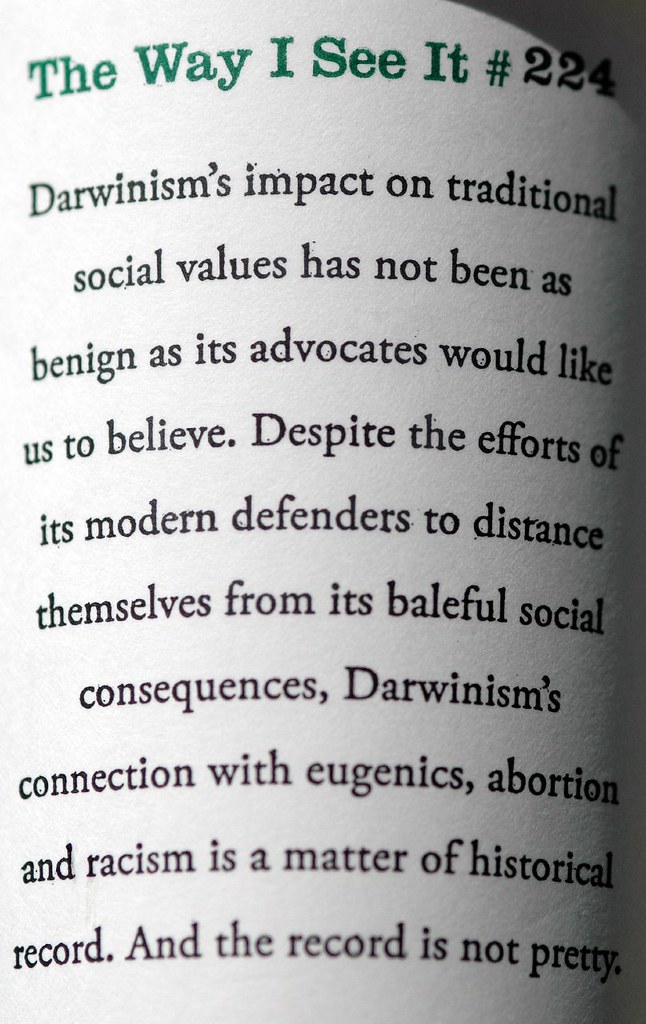 Can you explain this button in simple english?

Like the Vietnam conflict, this “war” is based on not-so-well hidden objectives and false pretenses. It has been overly politicalized and under strategized since it began because of the above statement.

Perhaps the button text could be more simply stated as, “Operation Iraqi Freedom is Newspeak for Southeast Asia style black ops and advancement of US business interests”.

Tuna Blaster (via caterina) is a program that works with the flickr organizer GUI to send your images to groups, etc.

I’m such a pioneer! I was part of the February 2006 campaign for the U.S. debut of Australia’s The Veronicas that marked the first mobile video blog concert coverage in the industry.

My role there was representing textamerica.com

At that time, “TA” was the only Shozu empowered web site that supported video. We really could have made something happen with that opportunity. It’s too bad the forest was not in clear view for everyone on my team there.

I am truly impressed with the progress Shozu has made with Warner Brothers Records and the other projects they’ve started since my involvement with them. What they need now are deals with device manufacturers and carriers to embed their application so that people start right out of the gate using them. 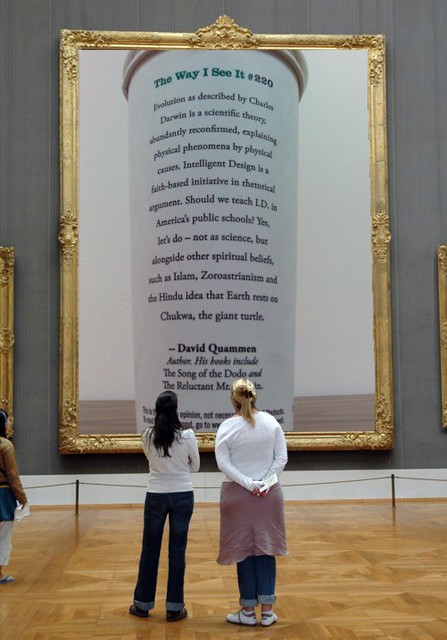 original (the giant turtle) Created with www.dumpr.net – fun with your photos

The funniest moments on “Saturday Night Live” these days are very often the satirical cartoons featured on Robert Smigel’s “TV Funhouse,” and last Saturday’s episode was no exception. This time it was “Maraka,” a withering parody of that favorite of… 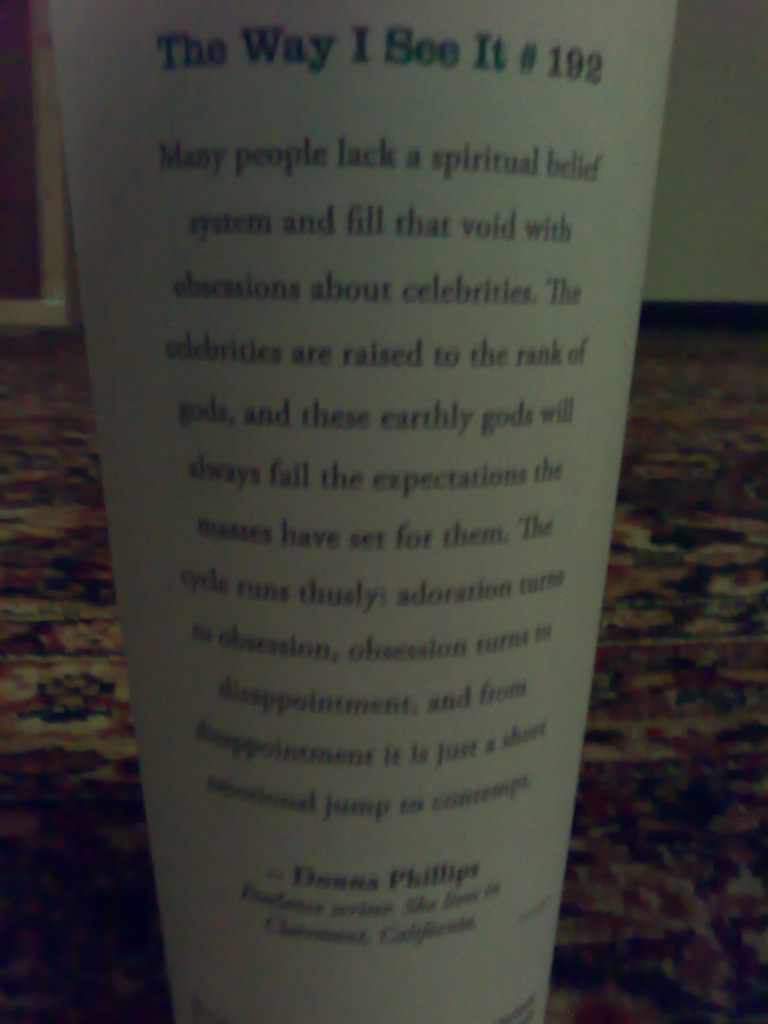