Some Americans are more than aware of this, but for those who are not or believe otherwise, take the time to understand and accept the reality. This is important to know.

Brief quote below. Read the entire article for details.

After previous attempts to push the Federal Reserve Act through Congress, a group of bankers funded and staffed Woodrow Wilson’s campaign for President. He had committed to sign this act. In 1913, a Senator, Nelson Aldrich, maternal grandfather to the Rockefellers, pushed the Federal Reserve Act through Congress just before Christmas when much of Congress was on vacation. When elected, Wilson passed the FED. Later, Wilson remorsefully replied, referring to the FED, “I have unwittingly ruined my country”. Now the banks financially back sympathetic candidates. Not surprisingly, most of these candidates are elected.

Nobody can be exactly like me. Sometimes even I have trouble doing it.

eBay is over: “Sellers will no longer be able to leave negative or neutral Feedback for buyers.”

Dip Once or Dip Twice?

“The way I would put it is, before you have some dip at a party, look around and ask yourself, would I be willing to kiss everyone here? Because you don’t know who might be double dipping, and those who do are sharing their saliva with you.” 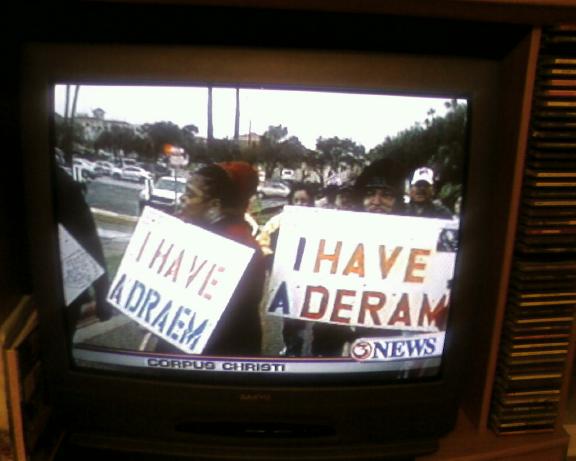 A gallery of walls with stuff written on