continuants replied to your photo: Ridiculous? Of course it is. Aren’t most great… 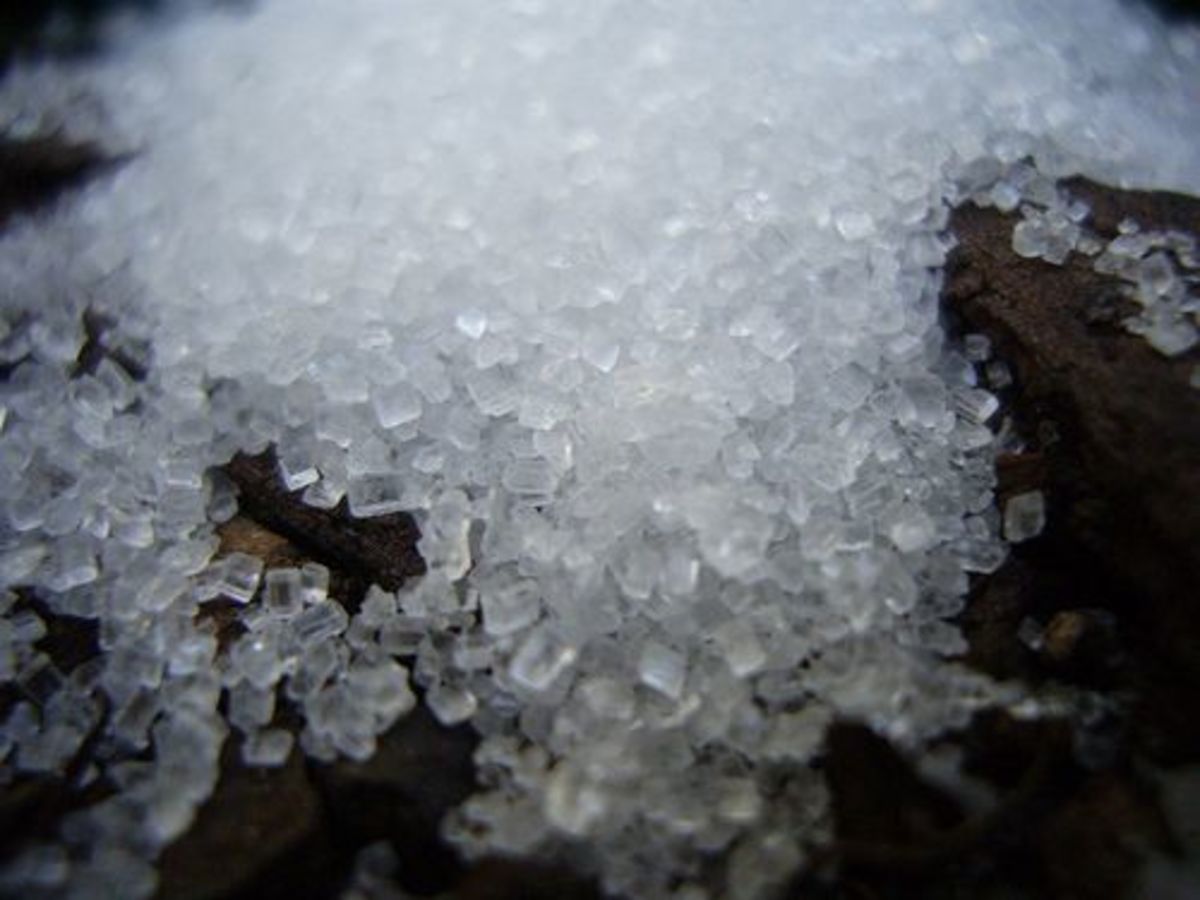 Finding healthy foods for yourself and your family can easily turn into a full-time job, as grocery shopping and cooking can take hours out of your week.

Liberals Are Cool: 62 Million Americans Have Zero Or Negative Net Worth

62 million Americans have zero or negative net worth. Wow. Think about that for a second.

These are hard working people. They made good decisions. They did not take massive risks. Deregulated markets were going to provide the ways and means, they were told.

But a decade of unparalleled financial…

U.S. Intelligence Unit Aims to Build a ‘Data Eye in the Sky’

More than 60 years ago, in his “Foundation” series, the science fiction novelist Isaac Asimov invented a new science — psychohistory — that combined mathematics and psychology to predict the future.

Now social scientists are trying to mine the vast resources of the Internet — Web searches and Twitter messages, Facebook and blog posts, the digital location trails generated by billions of cellphones — to do the same thing.

The most optimistic researchers believe that these storehouses of “big data” will for the first time reveal sociological laws of human behavior — enabling them to predict political crises, revolutions and other forms of social and economic instability, just as physicists and chemists can predict natural phenomena.

Brooklyn Mutt: Fed up with weak reporting on Occupy Wall Street, this guy went down there and did the job himself 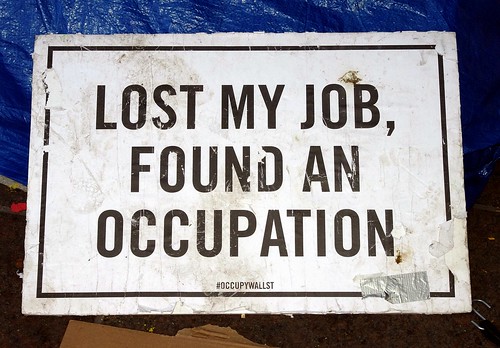 By reporting, I mean such things as contacting the park’s owners asking for an official statement. The protesters are occupying Zuccotti Park, owned by the same company (Brookfield Office…

I just had to stop by and see what was happening down on Wall Street during my weekend visit to NYC. It’s quite a scene. I leaned toward more than a few cops who were ushering people to “keep moving to let the pedestrians by” that they should go on up to Times Square and try that one out where it’s really needed. None of them seemed willing or able to do anything more. I overheard one of them telling a tourist that most of the people in the protest “just want to be seen and don’t really know what they’re protesting about”… and I wondered what his response would be if I had coyly asked  what was going on here.