At Libraries, Quiet Makes a Comeback

The buzzing of smartphones, the clacking of computer keys, the chatter of study groups: Academic libraries aren’t the quiet temples to scholarship they used to be. Personal portable technology takes some of the blame. So does the current pedagogical emphasis on group work. In response to students’ devices and habits, many libraries have installed coffee shops and embraced the learning-commons model of design, creating wired spaces where groups can gather and plug in.

Library quiet is making a comeback, though, in part because students themselves are asking for it. “Students crave quiet as much as they crave conversation,” says Karen G. Schneider, director for library services at Holy Names University, in Oakland, Calif., and proprietor of the Free Range Librarian blog. “A lot of libraries are zoning their space into areas where there can be quiet conversation, absolute silence, and even livelier conversations.”

I just discovered that an Urban Dictionary definition I wrote was chosen as their “Urban Word of the Day” back in February. It’s something I wrote a few years ago, as I fondly reminisced my days of rolling deep in a ‘86 Fiero GT, which was often “feeling” the condition I so aptly described here…but no love from the voting population—wow!

Condition suffered by a car, where seemingly painful inflammation and stiffness of the joints can cause groaning in parts of the car that normally make no noise,
It’s 2 degrees outside. My car started, but when I turn the wheel, there is this crunchy, groaning sound. I think my car may have carthritis. 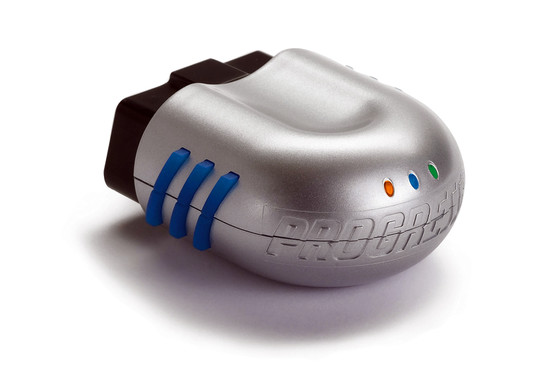 Auto insurers are accelerating efforts to use information about how you drive to set your rates.

A warning to motorists who take speed limits as suggestions, screech around tight turns or favor extra-long road trips: You might not like where the auto-insurance industry is heading.

This little gun was manufactured by the Downsizer Corp in Santee, CA.  Only 100 would be made before the California State Government passed SB-15 baning handguns considered “unsafe” by the CA state govt.

There is absolutely almost NOTHING cool about Santee, CA.