Three little boys were concerned
because they couldn’t get anyone to play with them.
They decided it was because they had not been baptized
and didn’t go to Sunday School.

So they went to the nearest church.

Only the janitor was there.

One little boy said,
“We need to be baptized
because no one will come out and play with us.
Will you baptize us?”
“Sure,” said the janitor.

He took them into the bathroom
and dunked their little heads in the toilet bowl,
one at a time.
Then he said, “You are now baptized!”.

When they got outside, one of them asked,
“What religion do you think we are?”

The oldest one said,

The littlest one said, “Didn’t you smell that water!”

They all joined in asking, “Yeah! What do you think that means?”

“I think it means we’re Pisscopailians.

The story behind Sriracha

With a distinctive bottle and taste, Sriracha has gone from an unpronounceable challenge to a staple sauce for many Americans. In the U.S. alone, $60 million worth of the sauce was sold last year alone.

But it wasn’t always such a prevalent item on store shelves. David Tran, the man responsible for popularizing the hot sauce, had a long journey beforehand:

When North Vietnam’s communists took power in South Vietnam, Tran, a major in the South Vietnamese army, fled with his family to the U.S. After settling in Los Angeles, Tran couldn’t find a job — or a hot sauce to his liking.

So he made his own by hand in a bucket, bottled it and drove it to customers in a van. He named his company Huy Fong Foods after the Taiwanese freighter that carried him out of Vietnam.

Read more via our profile of Tran, and his beloved hot sauce.

I’m almost out… I need a bottle!

Anyone here have a bunch of strange, unusual, or, shall we say, “quirky” hobbies? Perhaps you like to collect bottle caps from around the world and photograph them as found typography. Or maybe you recycle old computer parts to fashion into handma… 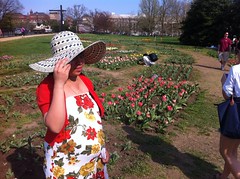 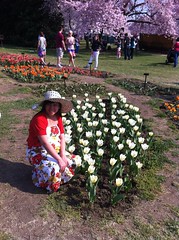 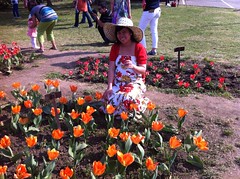 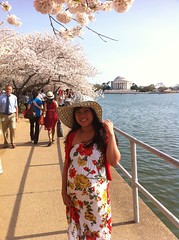 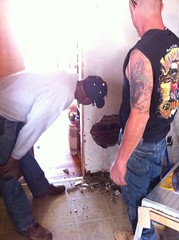 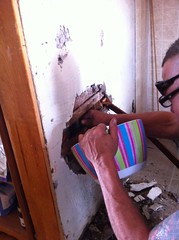 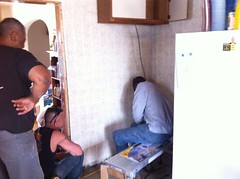 I always wondered what these signs really meant. Thanks Interwebs!