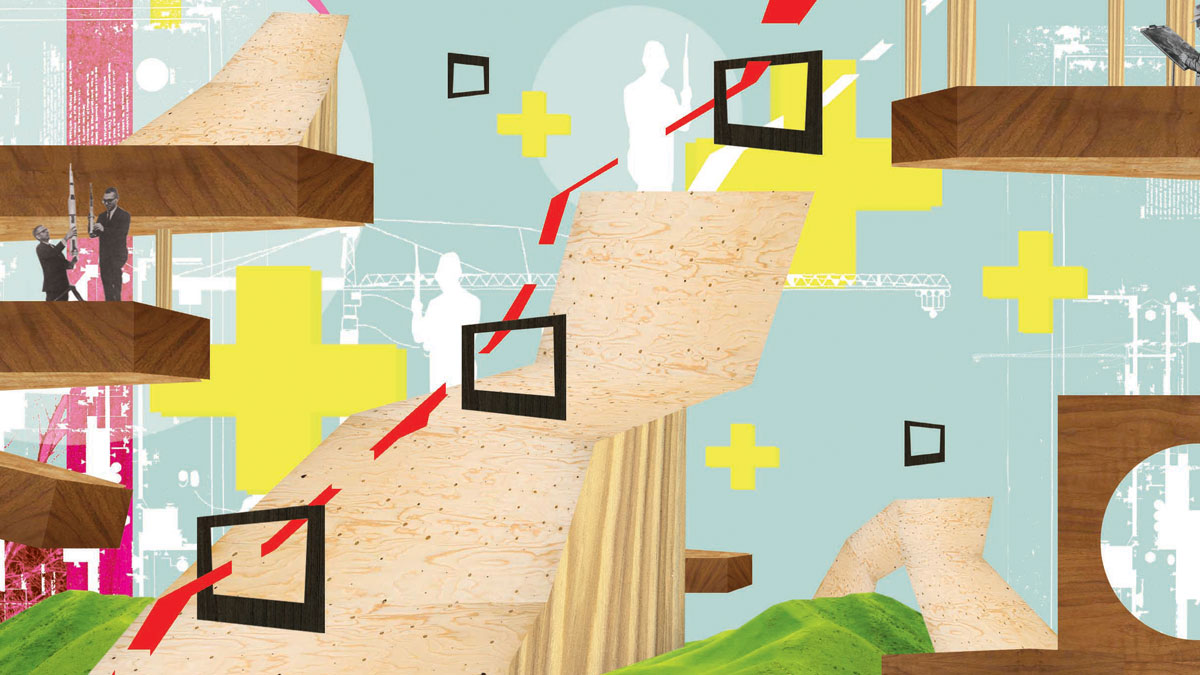 How to Launch Your Digital Platform

A playbook for strategists

I thought of this in 2002 when we launched textamerica.com with the application of additional home security since burglars aren’t normally concerned about cats as witnesses. Experts said it would be impossible to engineer such a thing. Of course.

They terminated my “independent contractor” status as a shopper after I dropped three assignments on different days just minutes after I accepted them (and found out they were in office buildings carrying up cases of water (not exactly what the service was designed for but certainly what it is used for by some).

They also nearly insist that you wear their green company logo T-shirt while shopping. The service is a great idea. I use it as a customer all the time. But I’d say the shoppers are definitely much more employees than they are contractors.

OSI Group, a privately held U.S. meatpacking company, had been outsourcing some of its meat production to plants in China (Jesus, we don’t even kill our own cows and chickens anymore?!) — one of which was found to have employees working without gloves, reusing meat that had fallen on the floor, and mixing expired meat with fresh meat. Perhaps more alarmingly, they had no qualms about doing all of this in plain view of a local TV crew in 2014.

Naturally, when this came to light, many of OSI’s customers (like KFC and Starbucks) ran for the hills. But not McDonald’s. The Golden Arches decided to keep working with OSI, even after OSI was caught deliberately lying to them about the freshness of the meat, leading to recalls in a number of McDonald’s stores. Why stay with them, then? Because it’s way less expensive than getting meat somewhere less gross, which is the same reason anyone goes to McDonald’s.

The 6 Most Blatantly Evil Product Recalls Of All Time