In a room full of notebooks and tablets, this old guy sat down next to me and just worked this crossword puzzle like it was his job. Then he got up and left. 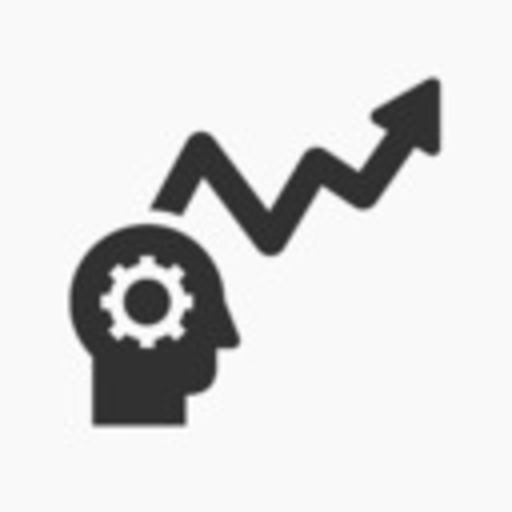 Ethics is a concept that should really be introduced in elementary school, not college.

“Long ago, Spanish colonizers called it the “Isla de Fuego” (“Island of Fire”) due to the glow of the multitude of fireflies that would gather nightly.

Today the island remains veiled in mystique – famous for its traditions of folk healing, and whispered myths of sorcery and the supernatural. But Siquijor is bewitching in so many other ways. Siquijor hides secret swimming spots like the turquoise waters of Kagusan and Salagdoong beaches, and the white sand-lined Tulapos Marine Sanctuary. Cambugahay Falls features shallow multi-tiered waterfalls, perfect for an afternoon dip.

The more spiritual might be moved to reflecting by the Stations of the Cross. Other areas to meditate at include the St. Francis of Assisi Church and the San Isidro Labrador Church and Convent, one of the country’s oldest and largest spiritual structures.

If you’re still craving a taste of Siquijor’s mystical side, head over to the ancient balete tree for an eerie photo-op. Or ask a local to point you to a faith healer, as well as shops selling amulets, charms, love potions and other concoctions.”

–“It’s More Fun In The Philippines”

From Manila, we took a plane to Dumaguete and a boat to the magical island of Siquijor. We stayed at a beautiful resort called Coco Grove which is essentially a lush tropical forest on an island paradise (which happens to have an awesome gym). The sea water is breathtakingly clear and blue; I’d swim with my eyes open and see clearly underwater. We also trekked the cascading multi-tiered waterfalls (Cambugahay Falls), with fresh blue water coming from natural springs, watersheds and small rain forests of the higher mountains. These waters flow 3 kilometers downstream, creating many beautiful swimming lagoons and little rapids along the way before it empties into Lazi Bay. There’s a rope tied to a branch of a tree hovering over the water which my friends and I swung from. What a thrill.

I can say the nicest words or post all the right photos, but in all honesty, I don’t think that that could ever do this gem of a place any justice. -A.

Last year, we went to Sumilon Island, which is REALLY tiny and just a little northwest of Siquijor. If it’s anything like Sumilon—and from the photos it looks like it certainly is—our next trip to The Queen City of the South will include a visit or maybe a short stay there also!