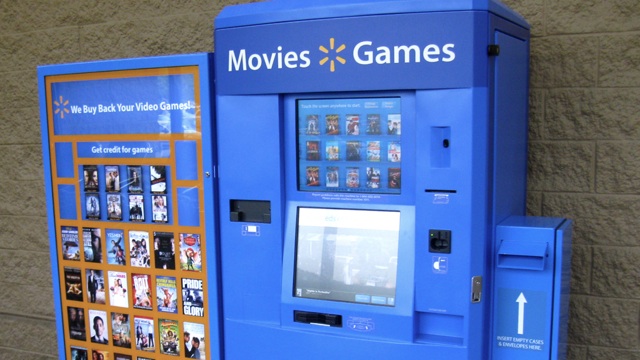 The facts behind the game-trade kiosks: Ars gets the scoop

Walmart is not getting into used games… yet. But e-Play wants to put a used- …

You scan the game’s barcode, and the machine tells you its trade-in value. If you decide to sell the game, you have to put the disc into the hardware directly. “Once a disc is inserted into the kiosk, the disc is spun up, identified and evaluated for damage,” Rudy explained. “The kiosk is also able to tell if the disc is burned, is a CD or is an old AOL advertising disc and would reject it. If the disc is unidentifiable or does not match what the user stated, there will be a screen that advises the user that the disc did not match and the disc will be returned.