I got nostalgic for TA the other day. That was back when uploading pics from your phone was cutting edge. Man, I’m getting old.

Flickr: Discussing I was not really huge, but I made a name for myself. in exTAmerica 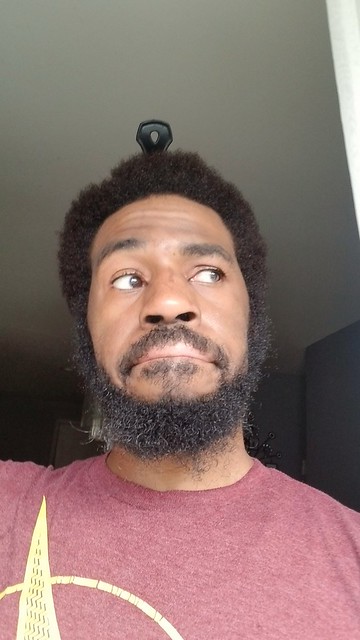 TextAmerica (or TA for short) was one of the first online photo album or moblog sites that allowed users to upload pictures directly from a digital camera or camera phone or images manipulated with photo editing software to a personal page. Originally a free site, TextAmerica began charging membership fees in July 2006, deleting content uploaded to old free accounts some months after that. It closed in December 2007. The domain name is now being used by a different company & service. – From Wikipedia en.wikipedia.org/wiki/TextAmerica It’s been a while since any of our members have been on Textamerica, and now exTAmerica stands as its own community. The name originally came out of a hatred for what Textamerica had done, but has now fallen into its own right: Ex-Textamericans. That’s what we are here. En masse, we moved to a different place, and we started a new community. We’re here to stay. Here is a link to the infamous Boing Boing article announcing that Textamerica will begin charging it’s users for what used to be FREE moblogs…. www.boingboing.net/2006/06/20/textamerica-goes-fee.html