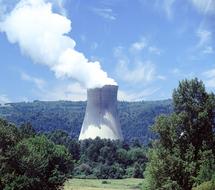 Exactly how sensitive is our climate? It may not matter…

Scientists from Oxford University have suggested that climate researchers and policy makers ought to worry less about working out exactly how sensitive Earth’s climate will be to a doubling of carbon dioxide in the atmosphere.