But P L E A S E give me real flatware, a stack of napkins, and the soda machine (paper cups are fine I guess).

Livers and wings have been in every order I’ve ever placed here. But you’re out? Not cool. At all. Oh yeah and corn. Corn would be good.

Seriously, I get that the community sauce jars are not a great idea during a pandemic, but you’re obviously washing the plates and bowls with a high temp commercial dish machine, so why not real flatware? I understand the touch screen soda machine might be a bad idea, but also why no kids apple juice?

Huge fail. You can do better. The end.

Strangely, there are no pictures of the crabs (oh, and and steamed shrimp). I paid cash, so there’s also no record. They’re definitely all gone. Some of this other yummy stuff is lingering in the fridge, but not for long! I don’t even think Sophia and her friends were aware there was food. 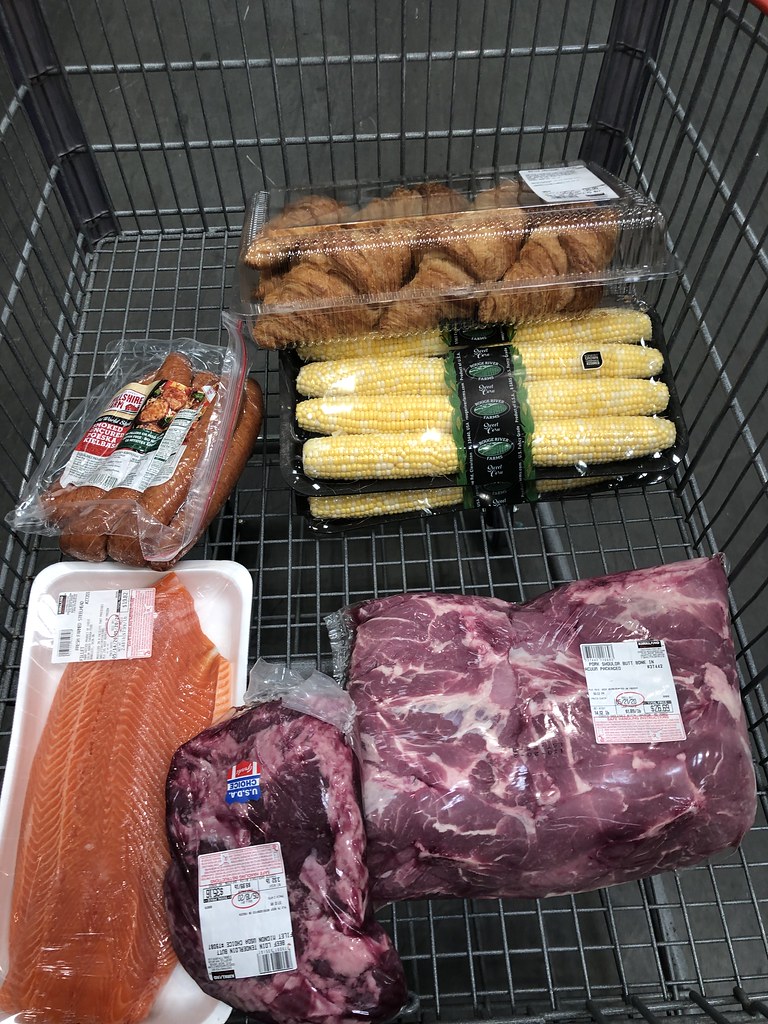 and lunch… for days! 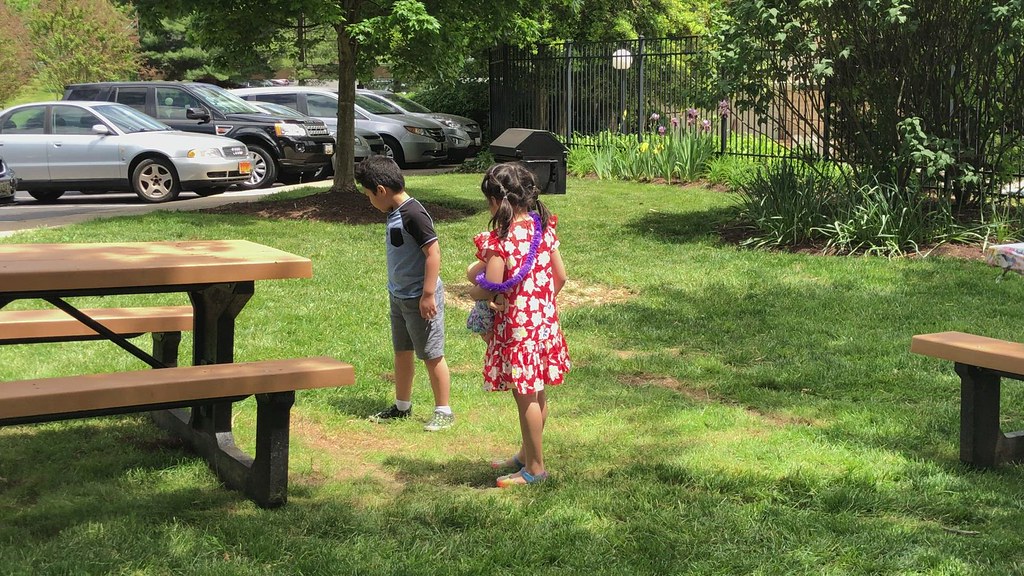 They barely ate anything!

Weeks of no playmates and one day to play? Not enough! shawnblog.com/bbq-and-crabs/

Even though I can’t login to any yahoo services like Twitter or Tumblr and others from Southeast Asia for some odd reason, I figured out that I could post to Tumblr from iOS and Flickr iPhoto. So even the confusion over my unanswered support debacle with these Yahoo services mounts!

What makes no sense is that iPhoto and iOS have what is presumably (?) the same password that I have been trying to input to authenticate, yet I am unable to login with that password. But it still work through these two operating systems. Maybe it’s a security flaw that Yahoo is allowing me to post with the wrong credentials? If so, I’d like my payment for finding it… or at least a response to my numerous support request and Twitter messages!

Thankfully, Yahoo does not own Instagram. The majority of my unposted photos are vanity plate photos which are being updated automatically as well to Tumblr at http://www.plateshow.com (via IFTT) as I submit them to Instagram in the “wee hours” each night (daytime for most of my friends in America following any of this).

Anyway, I’m spending WAY too much time on a vacation going through the MANY vanity plate non-vanity plate photos I’ve taken and never posted. Here’s a burst of Sophia devouring an ear of corn!