The Stingray – a fake cellphone tower that gathers identity/location
information on everyone who passes it – is the worst-kept secret in
law enforcement, but that doesn’t stop feds from going to absurd lengths
to pretend they don’t use them.

We know that police departments have to sign non-disclosure agreements
when they buy Stingrays, and we’ve even seen them lie to judges about
how they acquired their evidence to maintain their non-disclosure
obligations. We’ve seen US Marshalls raid city cops to steal Stingray evidence before it could be introduced in court (even more dismaying – it worked, and the case against the cops collapsed because the evidence had been disappeared down the Marshalls’ memory hole).

Since 2014, Muckrock has been firing out Freedom of Information Act requests about Stingrays to agencies at all levels of government, using crowdfunded dough to pay for it.

The fun-loving feds at the FBI have turned over 5,000 pages of Stingray
records in response to one set of Muckrock requests – but they redacted
virtually every word on every page first. 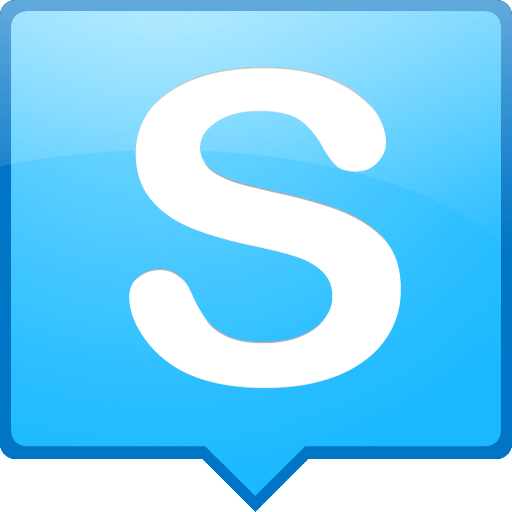 Skype calls use 256-bit advanced encryption by default, but that’s not secure enough for some people. So a prof at the Warsaw University of Technology has created a way to communicate even more privately on Skype — by using silence. 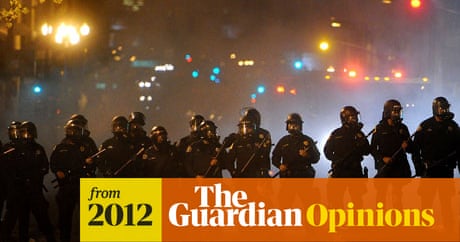 Revealed: how the FBI coordinated the crackdown on Occupy | Naomi Wolf

The FBI just announced plans to ramp up their social media monitoring, data mining, and analysis. The surprising thing is that they haven’t done so already.

FBI Uncovers Plot To ‘Sex And The City 2’

WASHINGTON—Following an extensive eight month investigation, the FBI announced this week that it had learned of the potentially devastating plot to Sex And The City 2.

The terrifying plot, which is expected to last approximately two hours, and which appears capable of irritating on a scale never before witnessed, is being treated as a very serious threat by the FBI.