I just discovered that an Urban Dictionary definition I wrote was chosen as their “Urban Word of the Day” back in February. It’s something I wrote a few years ago, as I fondly reminisced my days of rolling deep in a ‘86 Fiero GT, which was often “feeling” the condition I so aptly described here…but no love from the voting population—wow!

Condition suffered by a car, where seemingly painful inflammation and stiffness of the joints can cause groaning in parts of the car that normally make no noise,
It’s 2 degrees outside. My car started, but when I turn the wheel, there is this crunchy, groaning sound. I think my car may have carthritis. 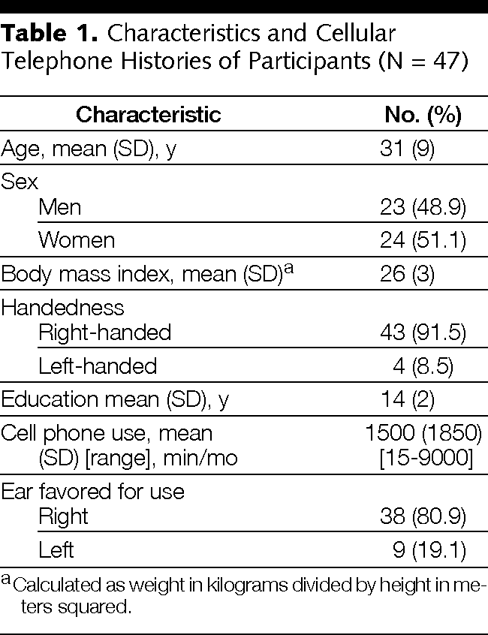 vruz: I understand why low power microwaves can’t cause damage to DNA strings. but people who focus on the very small scale physics of human physiology to dismiss possible harm are getting it wrong. there’s zillions of complex interactions on the molecular level in relation to several facets of electromagnetic radiation.

the most honest assesment of this potential problem is that we just don’t yet know.  but here’s what we *do now know* at the very minimum: *something* is noticeably changed in human metabolism. I think that should be enough cause for concern and further investigation.

now you can dismiss the dismissive and narrow view commentary on this matter.

Context The dramatic increase in use of cellular telephones has generated concern about possible negative effects of radiofrequency signals delivered to the brain. However, whether acute cell phone exposure affects the human brain is unclear.

Conclusions: In healthy participants and compared with no exposure, 50-minute cell phone exposure was associated with increased brain glucose metabolism in the region closest to the antenna. This finding is of unknown clinical significance.

Scottish scientists have made cancer tumours vanish within 10 days by sending DNA to seek and destroy the cells.

The system, developed at Strathclyde and Glasgow universities, is being hailed as a breakthrough because it appears to eradicate tumours without causing harmful side-effects. A leading medical journal has described the results so far as remarkable, while Cancer Research UK said they were encouraging. 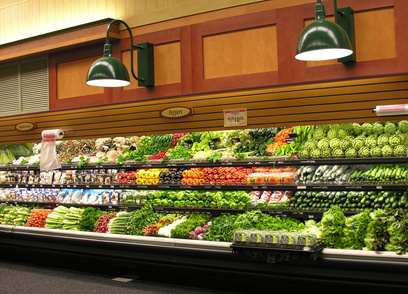 There are times in all of our lives when we are just swamped. If you ever get stressed out at work or overloaded with responsibility when you get home,

100 Weird Facts About the Human Body

WASHINGTON (AP) — In an unusually blunt letter, a group of federal scientists is complaining to the Obama transition team of widespread managerial misconduct in a division of the Food and Drug Administration.

“The purpose of this letter is to inform you that the scientific review process for medical devices at the FDA has been corrupted and distorted by current FDA managers, thereby placing the American people at risk,” said the letter, dated Wednesday and written on the agency’s Center for Devices and Radiological Health letterhead.

[…]In their letter the FDA dissidents alleged that agency managers use intimidation to squelch scientific debate, leading to the approval of medical devices whose effectiveness is questionable and which may not be entirely safe.

Unfortunately, this is not shocking at all to me. In college, one of my profs was married to a scientist that was part of FDA studies on NutraSweet. Said spouse told my prof that in those studies, not one single colleague signed off on this toxic chemical compund that had, at that time, been found to cause brain tumors in rats (this was covered up).

Of course, NutraSweet hit the markets. By the time all the big legal shit hit the fan, the company was dissolved and the people behind all of this were very wealthy.

I later worked for a company that sponsored a QA lab and frequently ate lunch with the food scientist there. He occasionally mentioned (with only barely repressed disgust) how the people selling (my company) would dictate the desired outcome. Tests can be set up to produce any result. It’s just a matter of fixing the data, right?

As I’ve written here before, that’s how the world we live in has always worked. Can we change it? I think we should. In fact, I think we have to change or die!

It took 4 million years of evolution to perfect the human foot. But we’re wrecking it with every step we take.

Eat food. Not too much. Mostly plants.