LEXINGTON PARK, Md. – Some sexual experimentation landed a southern Maryland woman in a hospital with injuries tough to imagine and even more difficult to forget.

The man who called 911 about the incident admitted attaching the sex toy to the saw and then using the high-powered, homemade device on his partner, according to the St. Mary’s County Sheriff’s Office.

The saw cut through the plastic toy and wounded the woman, according to TheBayNet.com. The injuries were severe enough for medevac, but the woman was released from the hospital Monday and is recovering from her unusual injuries.

Investigators talked to the woman, who told them she suffered the injuries during a consensual act and that she and her partner were trying something new and no crime was committed, the sheriff’s office said.

WaPo Poll: Which Region Has The Worst Drivers?

Obviously the worst drivers in the region goes without saying (cough, Maryland) but just in case you want a more scientific study….

I actually live in MD and am probably considered to be one of the worst by some of the terrible drivers I see waiting to go when they have the right of way, not moving until the green light filament has reached at least 1500° F and one or more folks are either laying on their horns or wishing someone would.

I’ll admit that I’m a bad MD driver. I can’t wait for the folks that seem to randmonly appear in front of me at 50% of all intersections around this area to either get off the drugs or start taking the right ones… or at least wake up and MOVE!

Which region has the worst drivers? That would be whatever region I need to get through quickly! 🙂

It’s not bad, but they use MSG. They are fast and friendly. The place is pretty busy at lunch. I go about once a month because it’s close to my office, but Pho 75 in Rockville, MD and Pho 79 in DC…

Above average and unexpected. I stumbled over this place recently when I had some time to kill before an appointment. A late shrimp basil lunch was good. I love Thai food and am very picky, so this is…

Lisa: where do you live?
Shawn: Bethesda, MD
Lisa: looking for a facility near your house for the drug screen
Shawn: if there’s one near Reston that would probably be best
Lisa: can you do the test either today or tomorrow?
Shawn: Do I need a form or something?
Lisa: nope. just tell them you are there for a UA for SPrint Nextel and they’ll give you a form to fill out
Shawn: and they do the paperwork? I love it! (I really hate paperwork)
Lisa: He’s starting the background check today
Shawn: I think I have paperwork-o-phobia (if there is such a thing)
Lisa: lol
Shawn: it looks like there is no such thing! http://www.google.com/search?q=paperwork-o-phobia
Lisa: maybe it’s cutting edge
Shawn: it must be if I have it 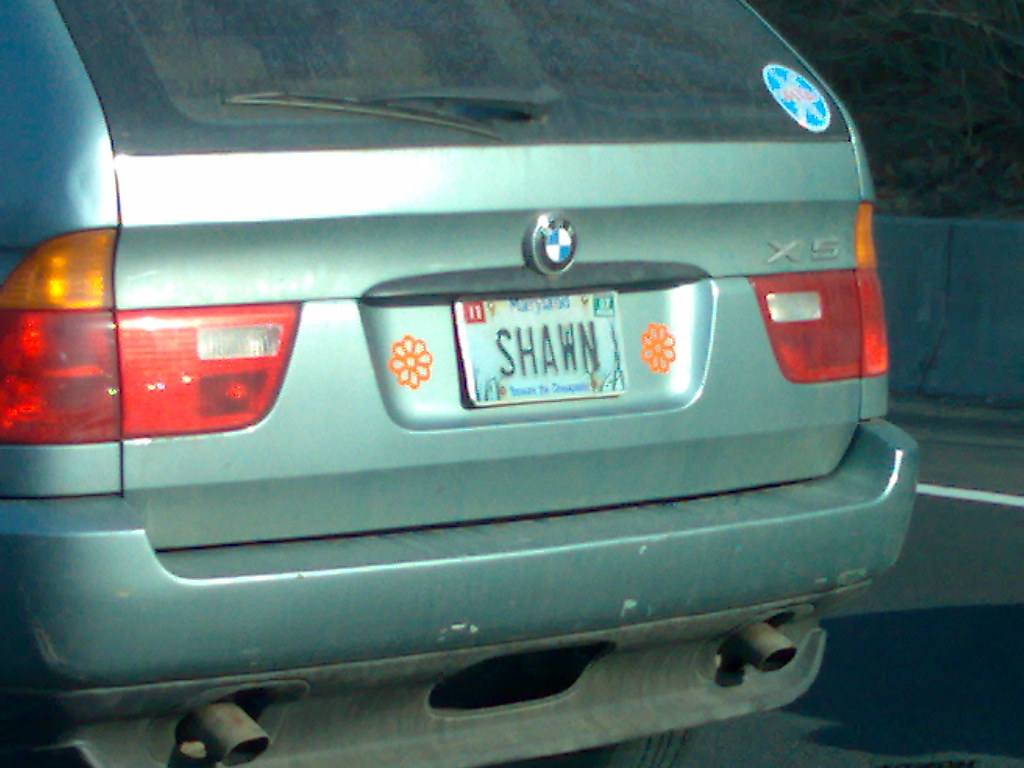