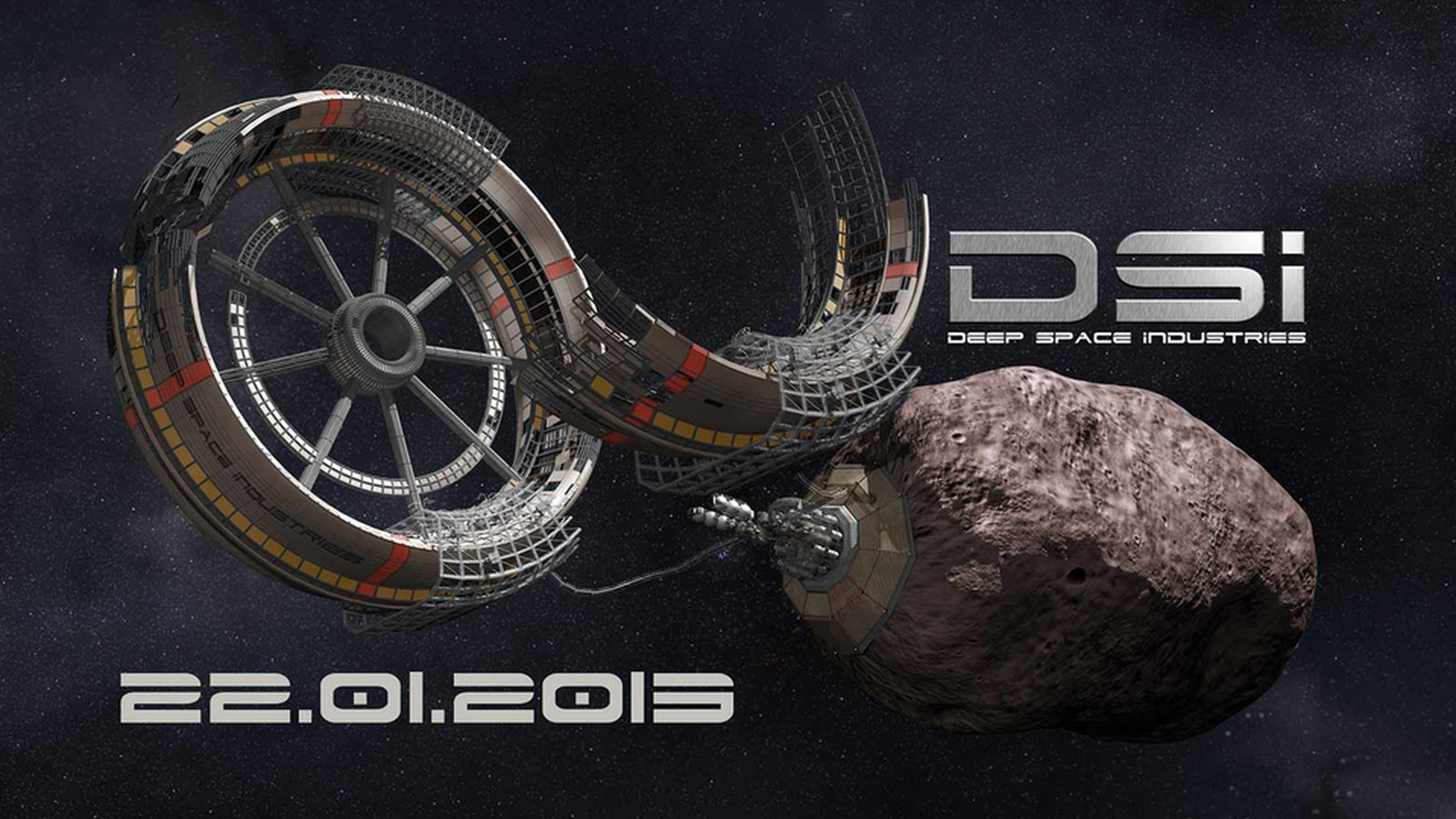 Who would have thought that within a year, we’d have multiple, competing asteroid mining startups? Deep Space Industries, which will hold its official launch on Tuesday at Santa Monica’s Museum of…

I sure hope this is true, and not some kind of malfunction:

It left Earth 33 years ago, now it’s claimed the Voyager 2 spacecraft may have been hijacked by aliens after sending back data messages NASA scientists can’t decode.

NASA installed a 12-inch disk containing music and greetings in 55 languages in case intelligent extraterrestrial life ever found it.

But now the spacecraft is sending back what sounds like an answer: Signals in an unknown data format!

If it turns out to be whale sounds or if it asks for ‘the creator’, my head’s going to explode!

Construction begins at the site of the world’s first commercial spaceport, a project aimed at revolutionising space exploration. 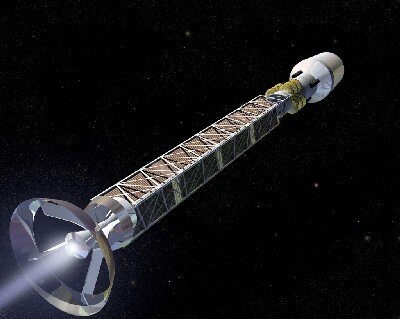 How Antimatter Spacecraft Will Work

Antimatter has the ability to store incredible amounts of energy in a very small space. See how it will work.

In an unprecedented experiment, a Japanese astronaut has thrown a boomerang in space and confirmed it flies back, much like on Earth.

The Milky Way is twice the size we thought it was

Astronomers in NASA’s Near Earth Object (NEO) monitoring program are tracking the trajectory of an asteroid estimated to be 50 meter (160 feet) wide that is expected to cross Mars’ orbital path early next year. Observations provided by the astronomers and analyzed by NASA’s NEO Office at the Jet Propulsion Laboratory in Pasadena, Calif., indicate the object is likely to pass within 50,000 kilometers (30,000 miles) of Mars at 5:55 a.m. EST (10:55 UT) on Jan. 30, 2008. There is also a 1 in 75 probability that the asteroid will slam into the planet at that time.

As the Mars rovers Spirit and Opportunity head into their third and most perilous winter yet, researchers are working to optimize their safety — and reporting on new evidence that the planet could once have sustained life. (Dec. 21, 2007)

20 Things You Didn’t Know About… Living In Space